Armbian 21.08 has been released

Armbian is an established Linux for single board computers that is used in enterprise, IOT microservices and various hobby deployments. Recent desktop improvements bring the platform on-par with key players in the Linux desktop arena while keeping the key advantage – you can easily build your own Linux distribution. 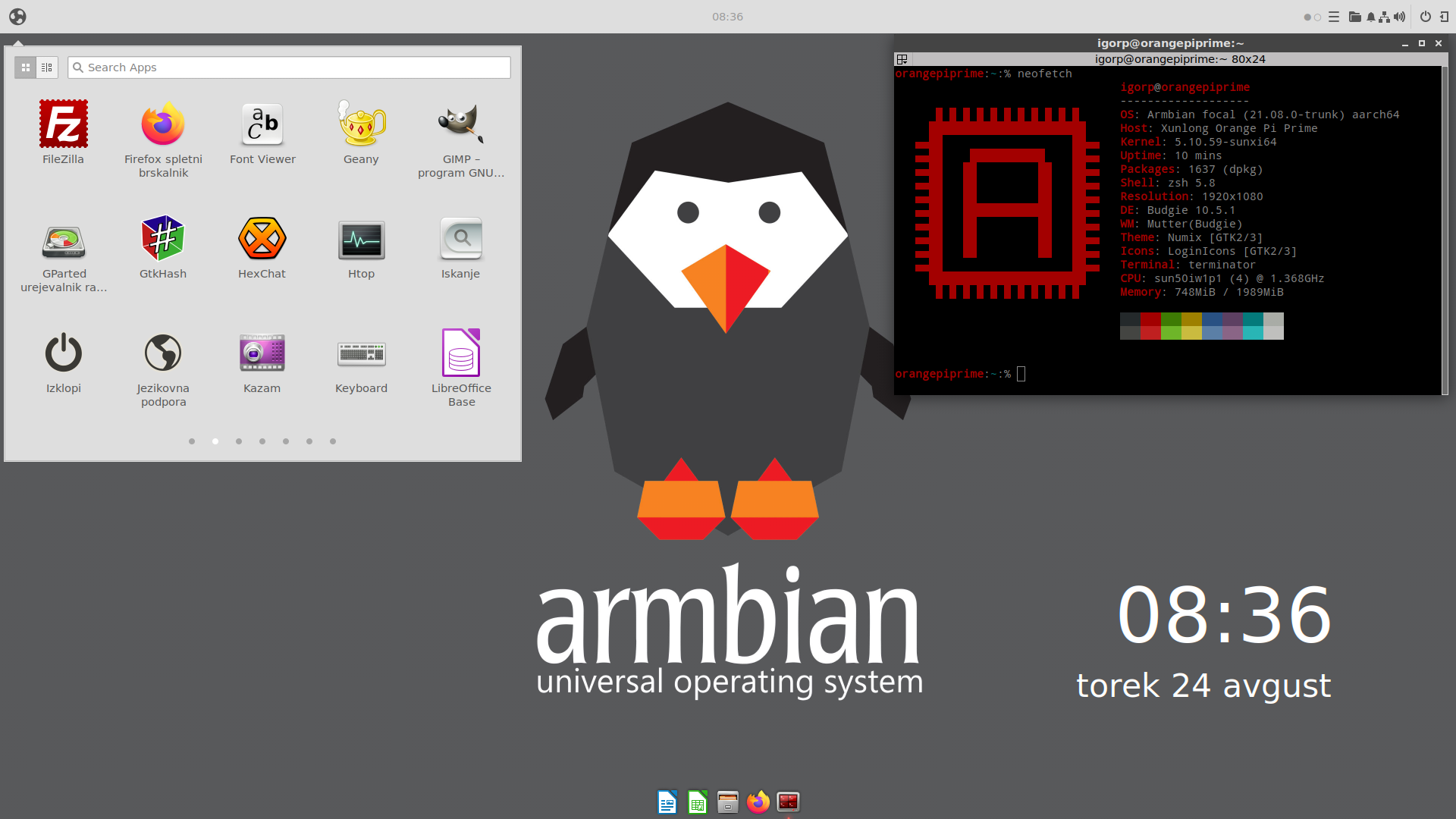 Armbian has powerful build system which can build a whole Linux distribution, an OS image or a kernel. Key advantages are simplicity, speed and excellent hardware support. Provides native or cross compilation.

Special thanks to users and vendors @orangepi, @friendlyelec, @khadas and @olimex that understand the importance of our work and supports the project with donations of cash, hardware & expertise. 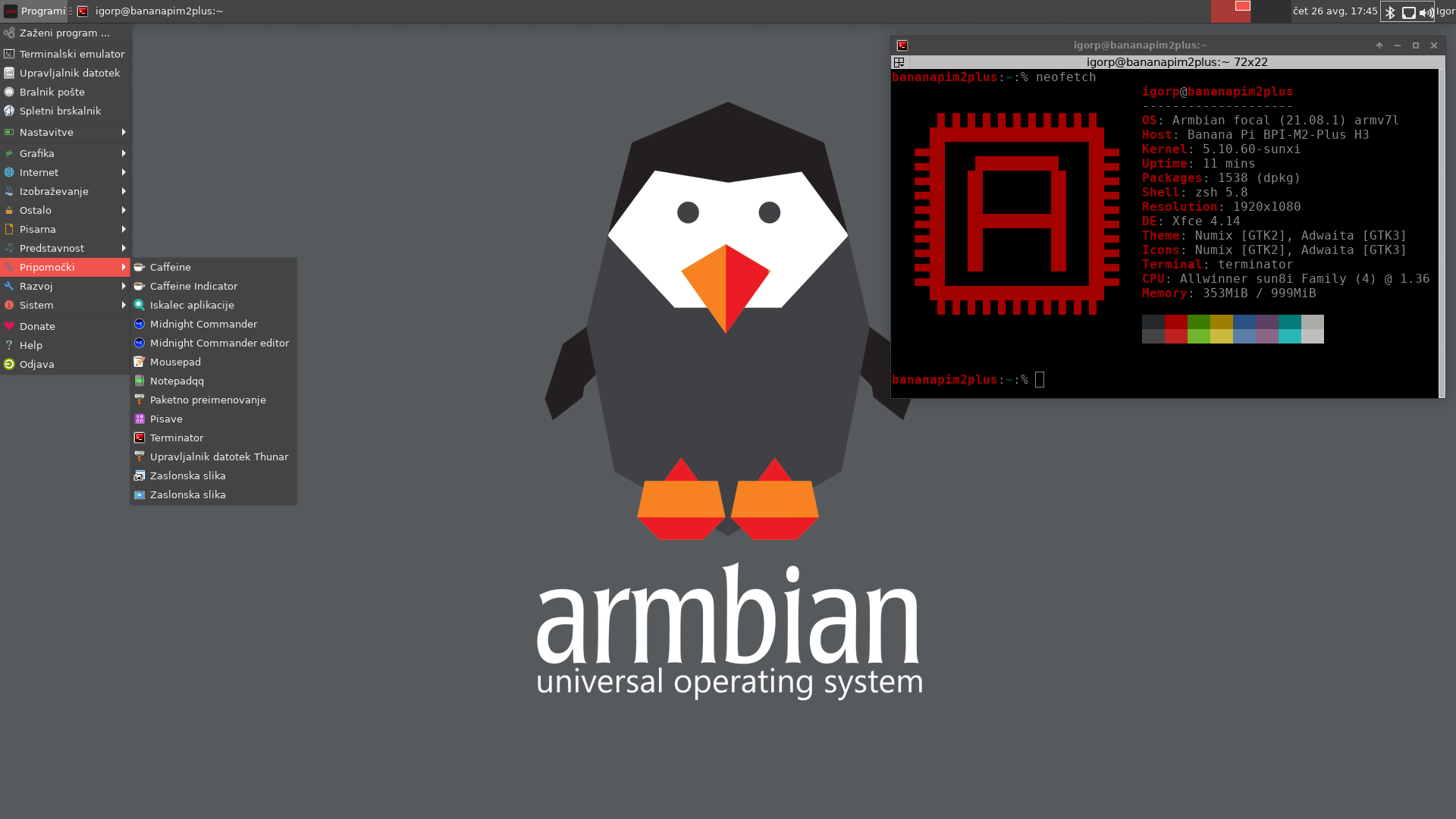 Our Website uses cookies to improve your experience. Please visit our Armbian 21.08 has been released page for more information about cookies and how we use them.